A great watch should always get the recognition it deserves; however, sometimes that just simply isn’t the case.

Whether it’s down to hyped timepieces being unveiled at the same time, the watchmaker in question not being particularly revered, or how the timepiece in question derives its source of power … there are myriad reasons why a new watch might not attain the right levels of attention.

So, with all this in mind, we thought we’d share with you three timepieces that were released this year that you may not have even heard of, but should definitely be on your radar. 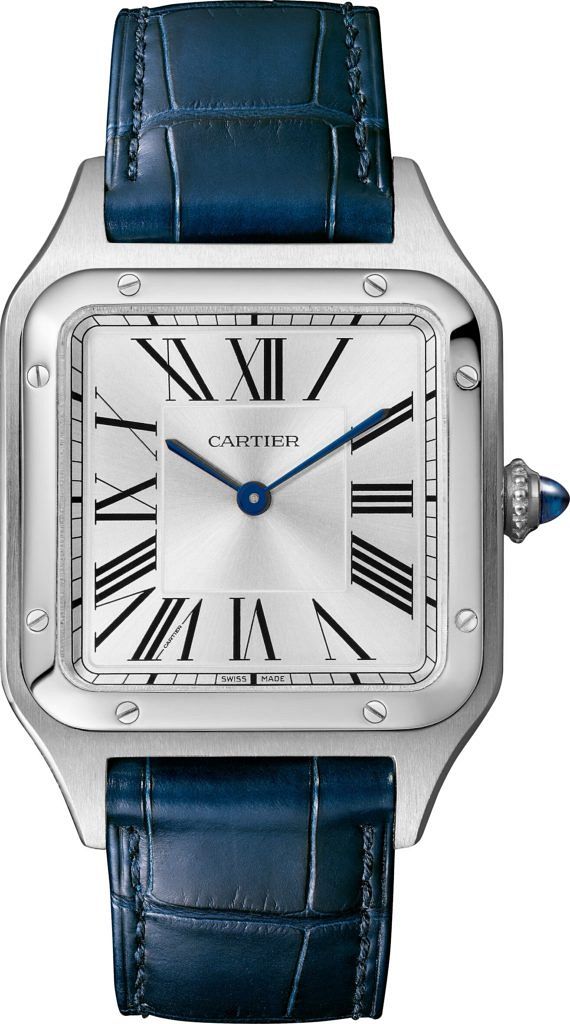 One of my personal favourites from Baselworld 2019, the Cartier Santos-Dumont collection, and in particular the 38mm steel-cased example, is a timepiece that offers a genuinely impressive amount of bandwidth, especially when you consider that its retail price is a very reasonable $5200 AUD. Why doesn’t the Santos-Dumont get the love it rightly deserves, then? Well, I think it’s mostly due to the fact that the Santos-Dumont utilises a quartz movement, and there are certain enthusiasts out there that will always look down at a watch that derives its power from a battery and a crystal with piezoelectric qualities. But the “high autonomy” quartz movement inside the Santos-Dumont is still very impressive, not least because the battery itself will last six years before needing to be replaced. 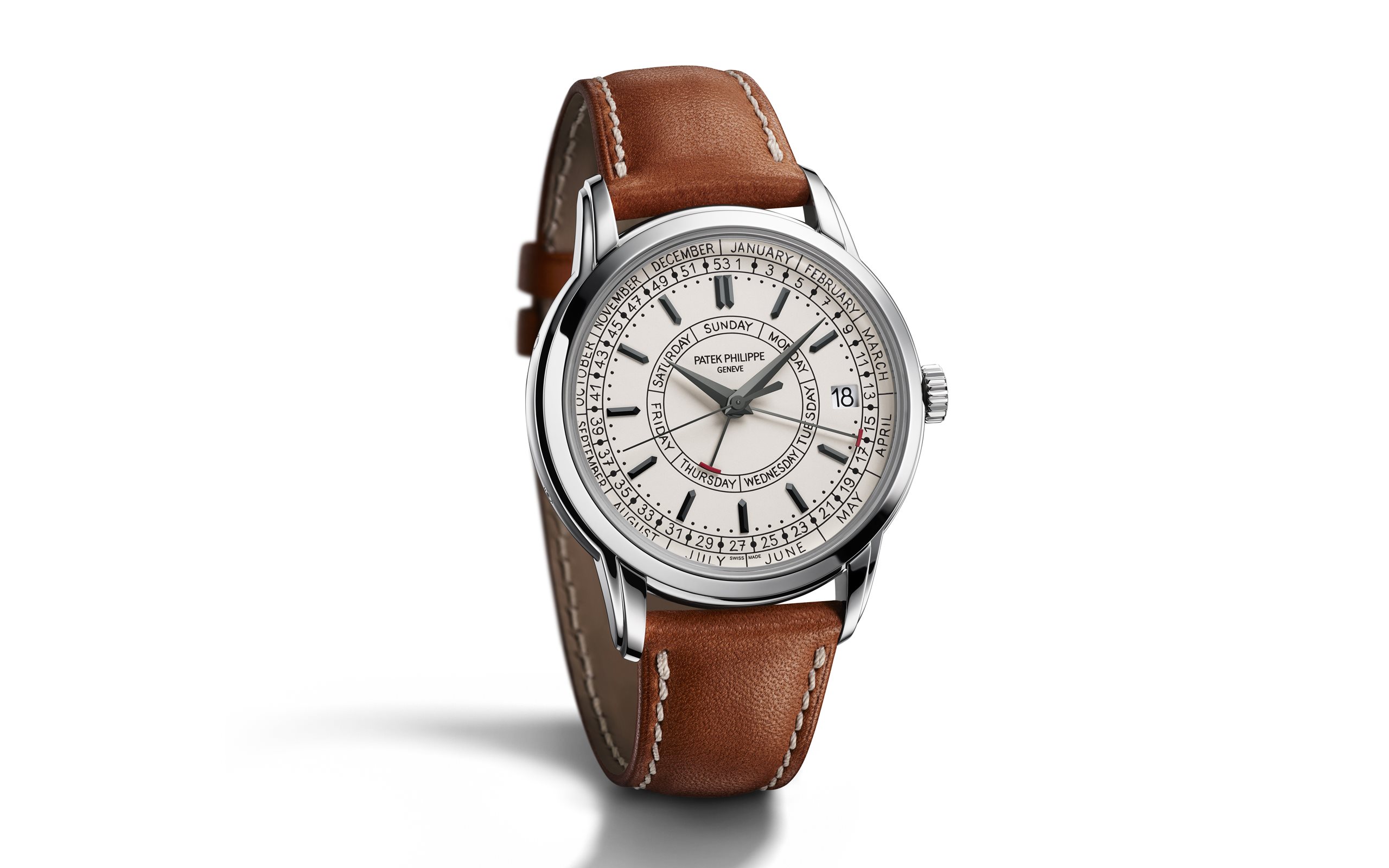 Another belter of a timepiece that was unveiled at Baselworld this year, the Patek Philippe 5212A-001 is the legacy watchmaker’s first steel Calatrava model in quite some time, and that’s a supremely big deal! But, thanks to other Patek models being revealed at the world’s biggest watch fair this year — like the Aquanaut 5168G, 5172 chronograph and Alarm Travel Time 5520P — the 5212 sort of got lost in the noise. It really shouldn’t have, though, because apart from the aforementioned steel construction of the case, the 5212 introduces a new complication to Patek’s range of calendar watches – a weekly calendar. It also sports a very novel handwritten dial, which was inspired by the handwriting of one of Patek’s designers. 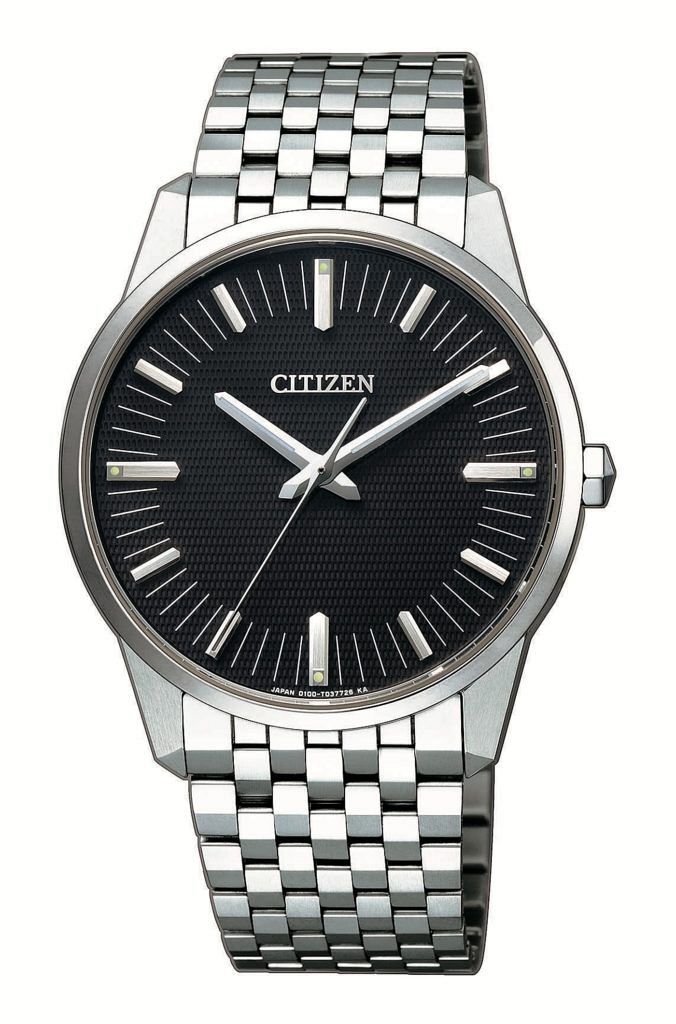 Finally, and potentially most controversially, the Citizen Caliber 0100 may well be one of the most important watches released this year. Like the aforementioned watches, the Caliber 0100 was unveiled at this year’s Baselworld, and when news of the Japanese watch first dropped, there were two big headlines: It had broken the world record for the most accurate wristwatch ever made, with a rating of just +/-1 second per year, and it would cost between $7400 and $16,800 USD! That’s a pretty absurd amount of money for a Citizen; however, it’s also a deeply impressive feat to create a wristwatch with almost perfect accuracy. In addition, the Caliber 0100’s solar-powered movement offers a whopping six months of power reserve (eight months in power-saving mode).