In 2019 alone, there was nigh on 200 million active users across the globe and more than 1.2 billion listings.

So, as you can probably imagine, to make the top 20 most expensive items sold on the platform in 2019 … they’ve got to be pretty special.

The usual suspects were all present and accounted for – Lamborghinis, Porsches … a lunch with American billionaire Warren Buffet(?) – but, perhaps rather surprisingly, there were three watches that made the top 20 as well. Mind you, though, they were rather special timepieces: 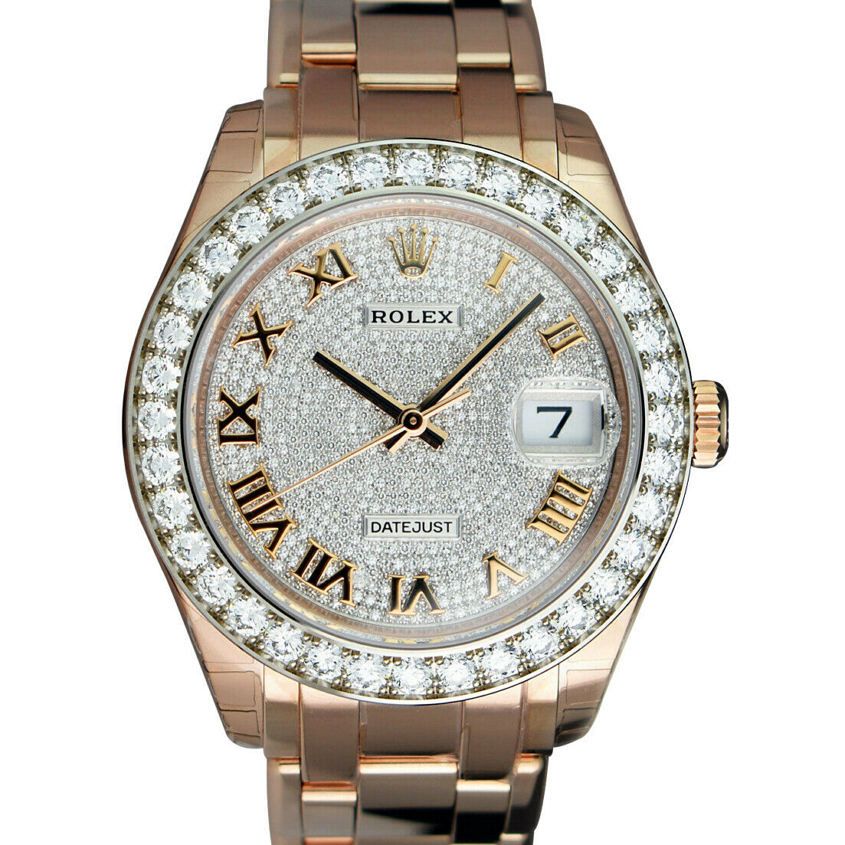 Just sneaking into the list, in 20th spot, was this overtly opulent Rolex Pearlmaster ref. 86285 in solid 18k Everose gold with diamond bezel and full diamond pavé dial. First released in 1992, the Pearlmaster is perhaps one of the lesser-known models from the legacy Swiss watchmaker, but since its inception it’s been sought after and worn almost exclusively by the glitterati, Hollywood elite, jet set … you get the picture. This particular Pearlmaster sold for $100,001 USD (roughly $160,000 AUD). 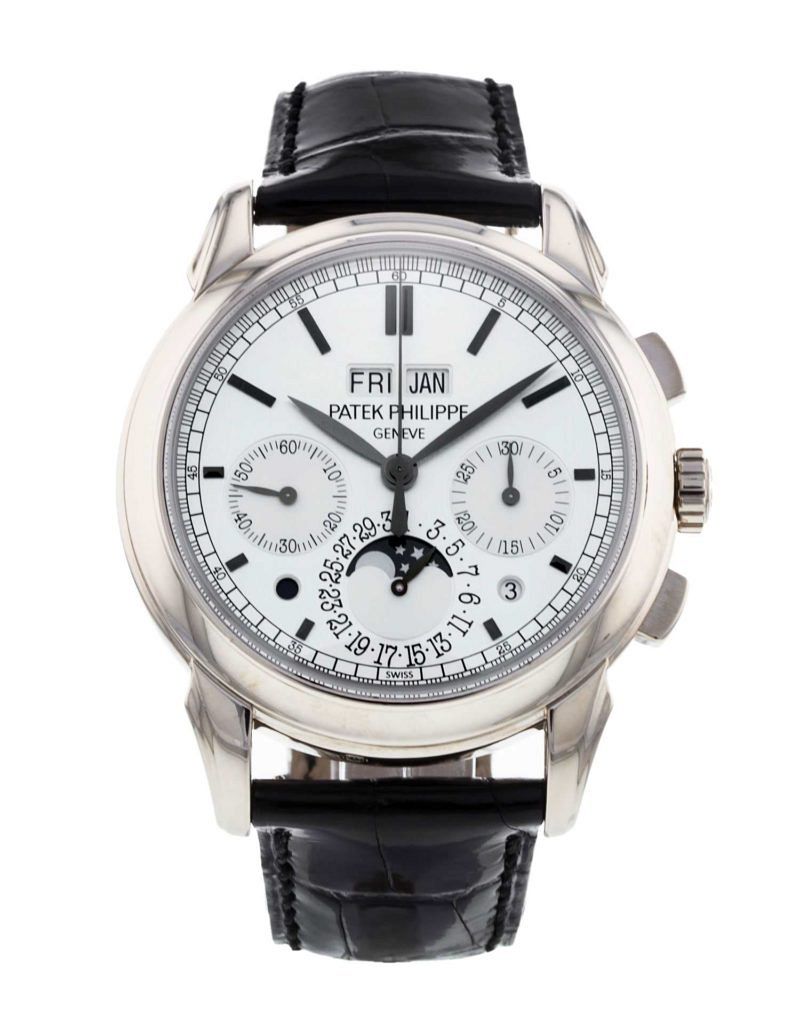 Selling for a cool $125,000 USD (roughly $200,000 Australian) and coming in at 19th on eBay’s most expensive list of 2019, the Patek Philippe 5270 needs no introduction – it is unquestionably the quintessence of haute horology. Displaying an obvious lineage to Patek’s first perpetual calendar chronograph, the reference 1518, the 5270 was first released in 2011 and it was a big deal for what many consider to be the greatest watchmaker on planet earth. You see, 5270 utilised Patek’s first ever in-house built perpetual calendar chronograph movement — the manual-winding Calibre 29-535 PS Q. This particular example, the 5270G-001, is finished in 18k white gold and is nothing short of arresting, thanks to its black gold handset and contrasting white dial. 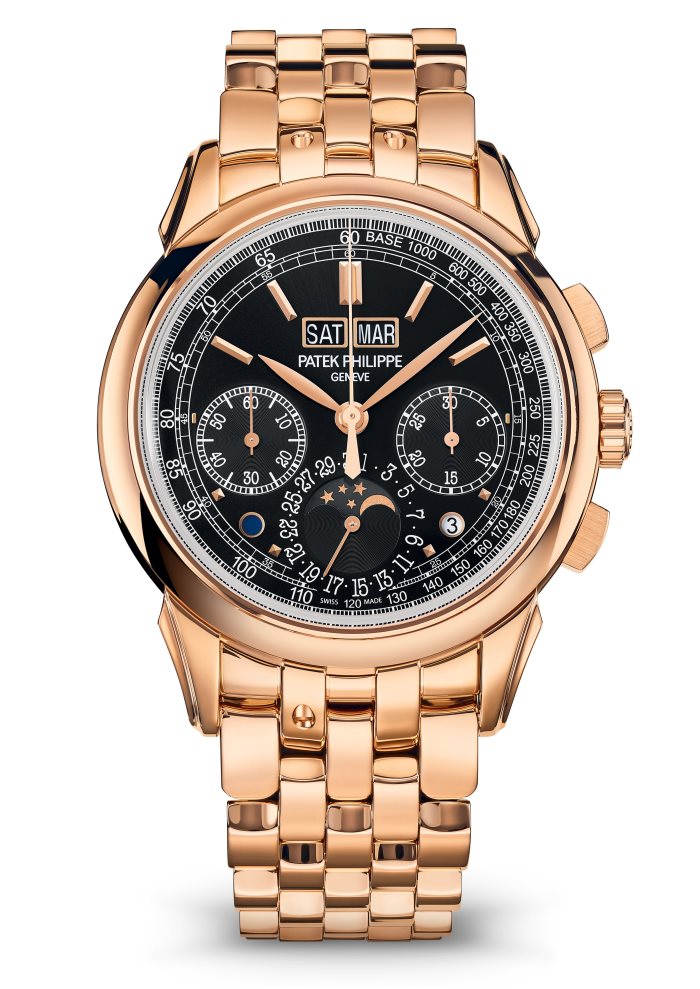 Yep, that’s right, coming in at 18th most expensive, selling for $139,500 USD (about $225,000 AUD), is another 5270 … and, arguably, this one is even more special than the last. Why? Well, it’s not very often that Patek will bestow their grand complication timepieces with a conforming precious metal bracelet — they are normally exclusively found on some form of dead animal strap. But the solid 18k rose gold 5270/1R well and truly breaks the mould, as it’s sporting a gorgeous conforming solid 18k rose gold bracelet with fold-over clasp. On a personal note, once upon a time I used to work for one of Patek Philippe’s biggest authorised dealers in the Southern Hemisphere, and I’ve been fortunate to experience the rose gold wonder that is the 5270/1R – it is worth every penny.