2019 was an exciting year for Tudor, as the iconic Swiss watchmaker released several models that collectively surprised and even inspired the greater horological community. And while some of the novelties unveiled last year were contentious at the time, I think people’s attitudes have softened towards them and, more importantly, it’s just great to see a stalwart of the industry like Tudor push the boundaries of design and innovation. Here are the three Tudors that got everyone talking in 2019: 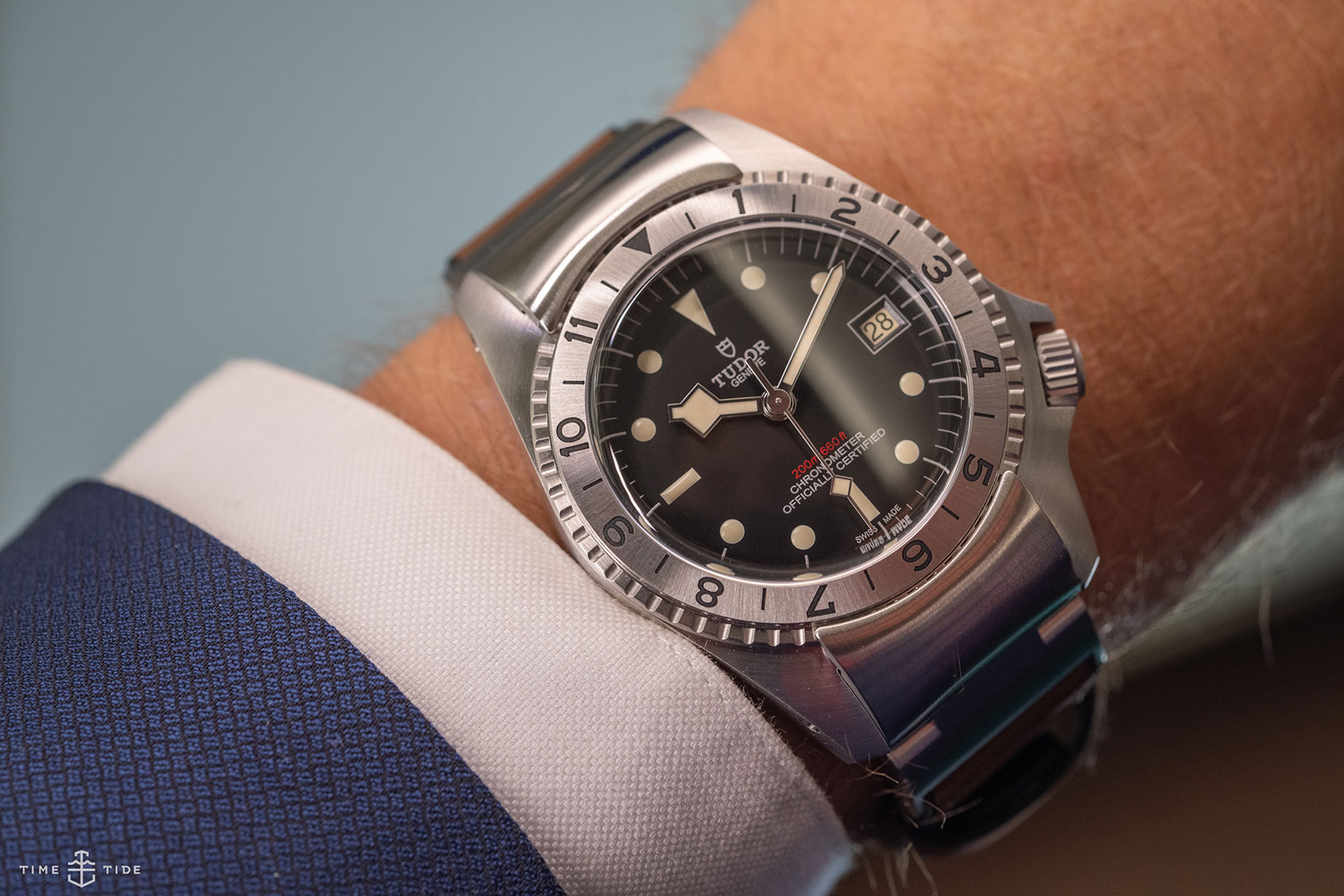 One of the most interesting and exciting timepieces released during 2019 was the Tudor P01. While not technically a remake, the P01 was originally designed in the 1960s and proposed to the US Navy as a potential partner for their military missions. As history records, the novel design, which uses a spring-loaded end-link to clamp the rotating bezel in place, was rejected, and the plans to produce it shelved. Thankfully this quaint curio has finally made it out of the archives for all to enjoy. 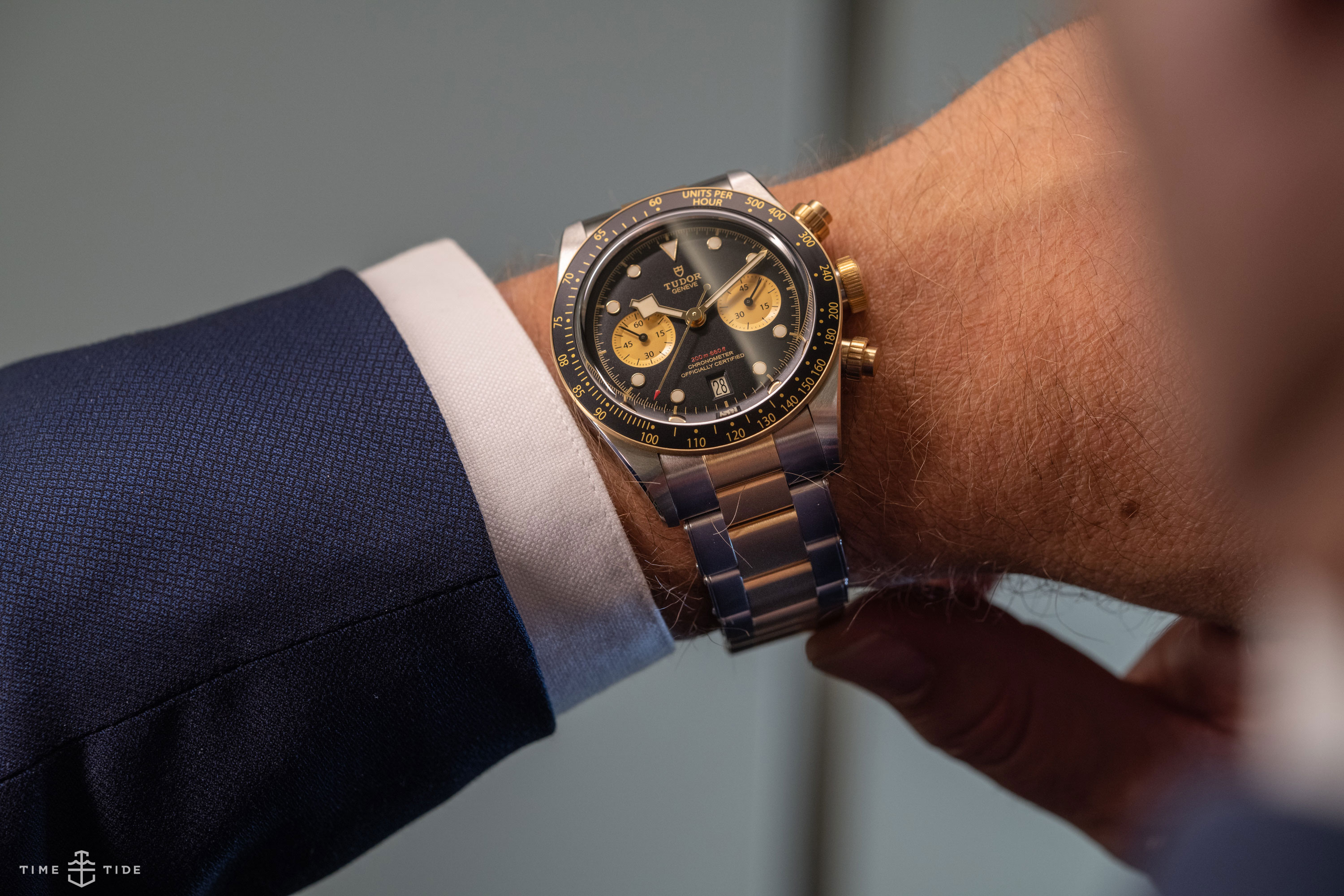 The Black Bay Chrono gets the two-tone treatment with the introduction of the muscular, unapologetically masculine S&G model – a look accentuated by the chunky Bund strap we first saw it on at Baselworld 2019. This highly contrasting combination will not appeal to all, but unlike the safer Black Bay S&G, this is not intended to be a watch for all types. 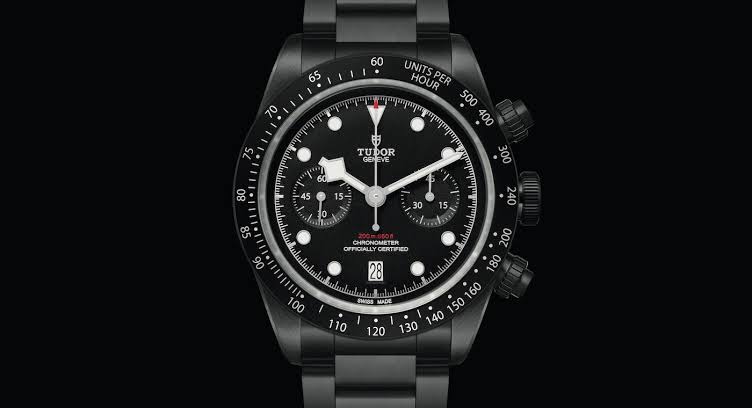 Based on the standard 41mm Black Bay Chrono, the limited edition timepiece has been styled to mimic New Zealand’s All Blacks’ famous playing jersey, a feat that Tudor has accomplished by applying a matt black PVD-treated coating (as seen on the Tudor Heritage Black Bay Dark). Originally developed by NASA and employed in several of their space programs, PVD, or Physical Vapor Deposition, is a thin-film technology that can be applied to almost any inorganic material. Just like the rest of Tudor’s Black Bay Chrono range, the Dark utilises the Swiss marque’s calibre MT5813 movement, a Breitling-derived powerhouse with some serious nous. We’re talking chronometer certification, 70 hours of power reserve, chronograph and date complication, silicon balance spring, column wheel and a vertical clutch